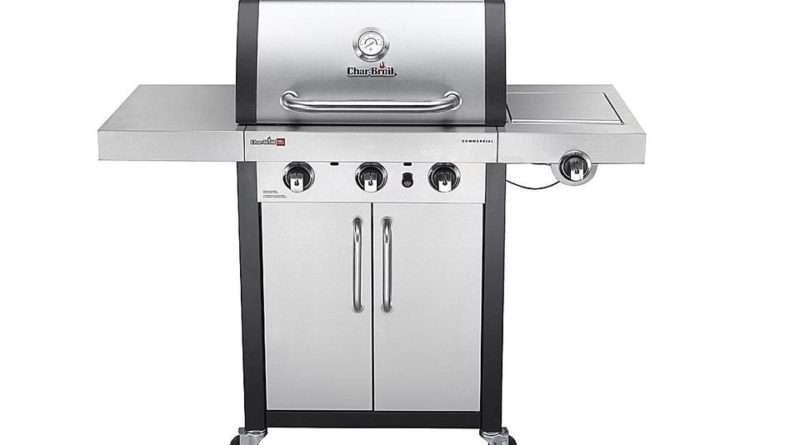 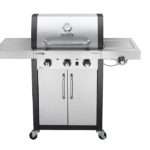 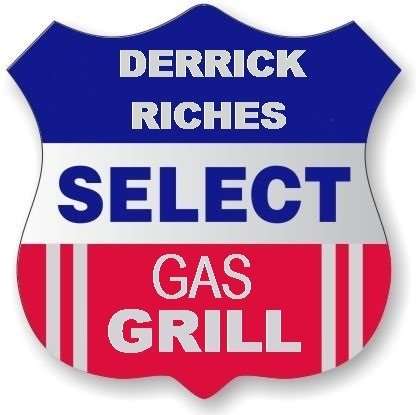 What something larger? Try the Char-Broil Commercial TRU-Infrared 4-Burner

Many years ago, Char-Broil went all-in on Infrared. Promising higher temperatures with less fuel, infrared has had a lot of hype and has certainly worked for marketing purposes. Char-Broil has used this technology to do a lot of marketing. This is not to say that there are not advantages, but when you bring up infrared, many people think about extreme cooking temperatures. This grill will not do that. In fact, it is in most every way, just like a standard gas grill with one exception, it uses less fuel.

The Char-Broil Commercial 3-Burner uses standard stainless steel tubular burners to focus heat onto a diffuser screen which blocks the flow of hot air and simply radiates heat. The promise is that with less airflow, foods don’t dry out as quickly. There is some truth to this, but it isn’t that noticeable. Using this grill doesn’t require any real changes over a standard grill. Many users probably wouldn’t notice the difference.

The three burners on this gas grill produce 24,000 BTUs of maximum output under 420 square inches of cooking surface. This is low, but the infrared design does a lot to compensate for the lack of power. This grill is efficient. It is not surprisingly hot. In fact, there are comparably priced standard gas grills that will get a lot hotter. They do, however, burn through a lot more fuel.

This model also comes standard with a large, 13,000 BTU side burner. This is a good, powerful side burner, but the truth is, most people don’t use their side burners and it isn’t a consideration when evaluating grills.

The construction quality of this grill is pretty typical of Char-Broil. It is lightweight and the components are not of the best quality. While Char-Broil has been improving their products, if you want durability either spend more or buy less. Either way, most of the competition will last longer. On the other hand, this is an attractive grill and for the price it isn’t a bad purchase. 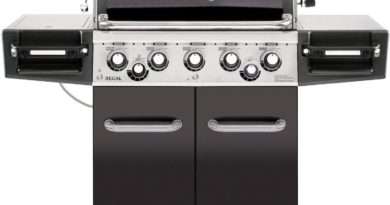 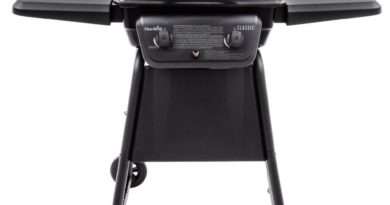 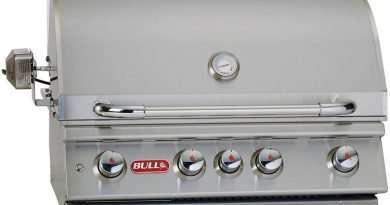 This rub is hands-down the perfect seasoning combination for steak! Make up a large batch and keep it in