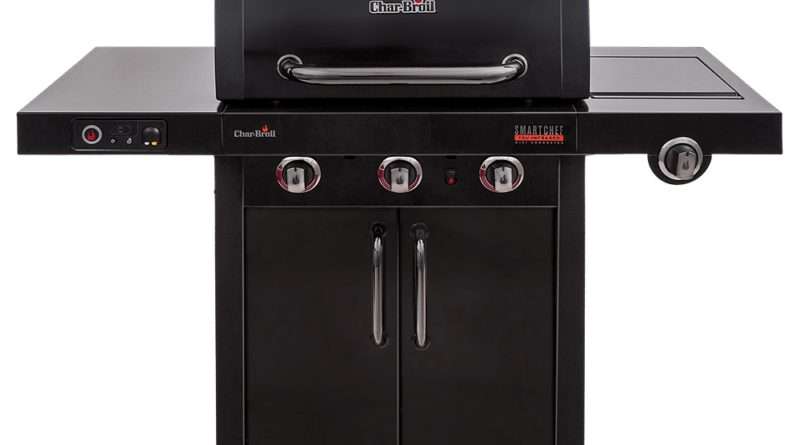 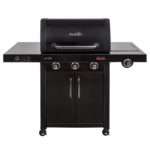 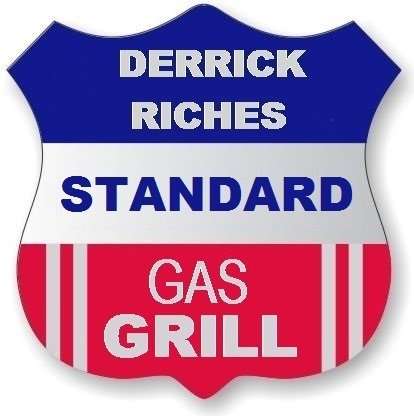 After less than two years on the market, the Char-Broil Smartchef grill is gone. Char-Broil's ambitious move into smart grill technology was hit by bad reviews brought on by compounding problems with the grills operation. Basically, the technology failed quickly leading to a grill that didn't just loose functionality, it simply stopped working.

Char-Broil can innovate. Always looking for find the latest technology, they sometimes get hung up on trying to pull off a level of innovation that their lack of quality control just can’t keep up with. The Char-Broil SmartChef Grill is an perfect example of this issue. This 3-burner Wi-Fi enabled, “smart” grill lets you monitor and even control cooking temperatures from your smart device (make sure your device is compatible first though).

For the grill that wants to watch the game and monitor the grill at the same time this seems like the perfect solution and when it works, it does help out. The problem is that all this technology comes at a price, and I’m not just talking about the $600USD price tag. This gas grill is difficult to assemble and has bugs. While the technology is workable, it isn’t everything that Char-Broil promises. It should also be noted that almost all of the highly positive reviews of this grill online are sponsored.

The SmartChef grill is basically the same as Char-Broil’s Tru-Infrared 3-Burner that costs about $200USD less. You are paying a lot for a grill that connects to a smartphone, when similar third party devices can be had for well under $100USD these days and the prices of those devices are dropping steadily as more and more enter the market. What this says, is that Char-Broil, trying to show that they are up on the latest technology, seem more interested in the hype than the product.

Ultimately, the biggest failing of this grill is that is has a lot of parts. The assembly is difficult and as with other Char-Broil products, the quality control is limited. This means that whether or not your grill works as promised is a bit of a tossup and the long term durability is a big question mark. For $600USD a more basic gas grill is probably a better choice. You can buy a temperature monitoring device that is more universally compatible. The truth is, that to get the best results from this grill, you still need to be present. It isn’t as foolproof as a modern oven and while the infrared technology does have some benefits, its performance isn’t much above comparable gas grills. 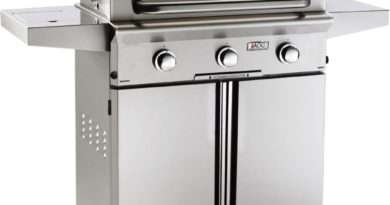 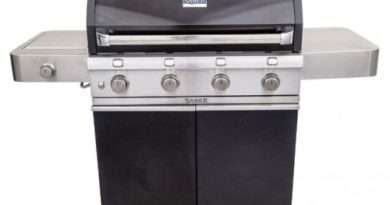 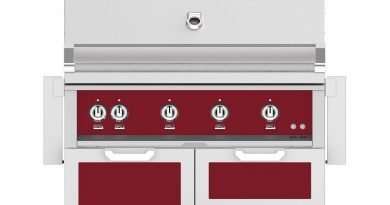