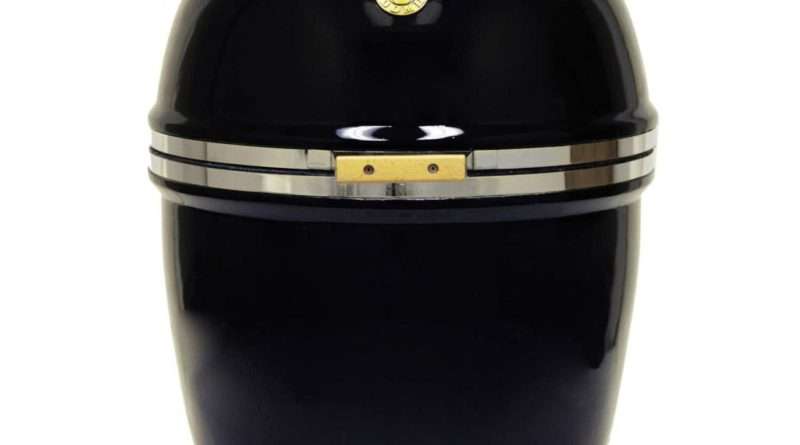 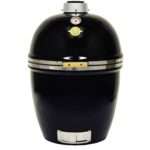 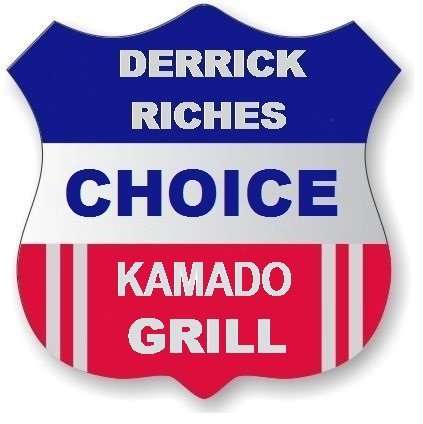 Once there were three companies that made Kamado Grills, Big Green Egg, Primo, and Grill Dome. While Big Green Egg dominated the market space, and Primo touted their all U.S. manufacturing, Grill Dome laid claim to being technologically the better product. Most ceramic kamado grills have a shell that is between three quarters and one inch in thickness. Grill Dome uses a proprietary mixture of what they claim are all natural ceramic materials formulated into their "Terapex" shell.

What this is, I can't really say because they won't either. I'm not implying anything here, what I know is that the body of the grill is India and shipped to the United States for final assembly. This model of the Grill Dome, available in five colors (blue, red, silver, gold, and black) is the standard 18-inch design so it fits accessories made for most all other "large" kamado grills.

It was built to compete directly with the most popular size of the Big Green Egg. These types of grill as extremely efficient by design and the extra thick shell on the Grill Dome provide only a very small improvement. The stainless steel components are nice, and certainly other manufacturers could do more to improve their metal parts. It is important to point out that the cooking grate on this is very ordinary porcelain coated steel and is as prone to chipping as any other. Also, the top vent flap is enameled steel and not stainless. It is also prone to chipping and rusting over time.

While Grill Dome builds a very good grill the problem with them has always been the same as it was explained to me by an industry expert more than a decade ago. They are so convinced that they are better than everyone else, the people at Grill Dome have difficulty admitting that there may be problems. The number one issue that people have with these grills is with the support from the company. While most owners of this grill love it and will keep it for years, if not decades, those that have had issues have found mixed support from the company. 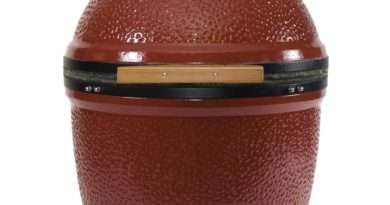 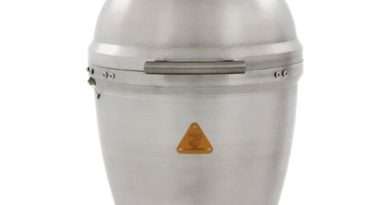