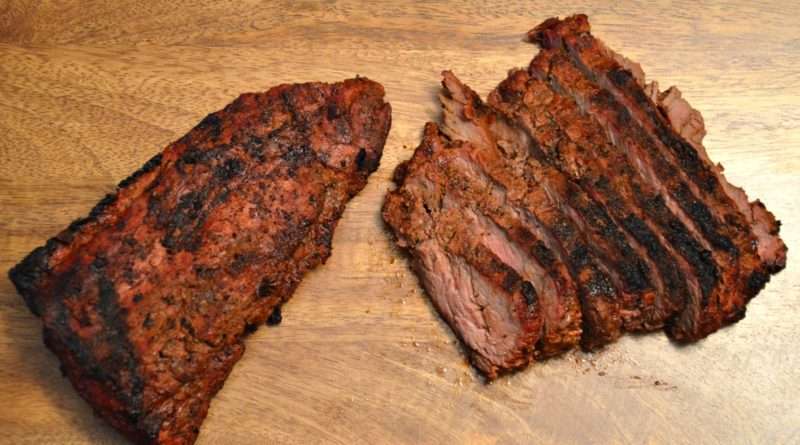 When cooked properly, grilled sirloin flap steak is absolutely delicious. If you haven’t tried it, now is the time to do so! Use our recipe for the best results.

Sirloin flap steak is best when cooked over live fire. I suggest marinating it for several hours and cooking it hot and fast on your grill. This cut of meat is versatile and works well with any flavor combination. Though beef prices are on the rise, sirloin flap meat is considered an economical cut. Give this grilled sirloin flap steak recipe a try next time you’re in the grilling mood. 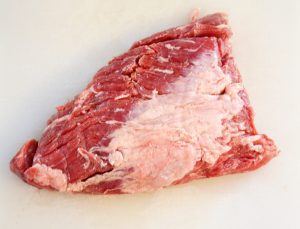 What is sirloin flap steak?

Sirloin flap meat comes from the bottom sirloin and is considered a low-priced beef steak. In New England, this cut is known as sirloin tips; other names include faux hanger, sirloin bavette, or sirloin flap meat. Because it is cut thin, this steak is often confused with other flat steaks like skirt or hanger steaks. Typically sirloin flap steaks are ground up and used for beef sausages and hamburger patties.

We recommend marinating this cut of beef. Like other flat steaks, sirloin flap meat is tough and coarse in texture, so it holds onto the acids and flavors quite well. However, you can season it with a simple salt and pepper rub, grill it hot and fast, and it will be delicious. Our recipe includes a marinade that adds a delicious savory flavor you want with beef.

We recommend using a grill for cooking sirloin flap steak. That flame-kissed flavor is unbeatable! 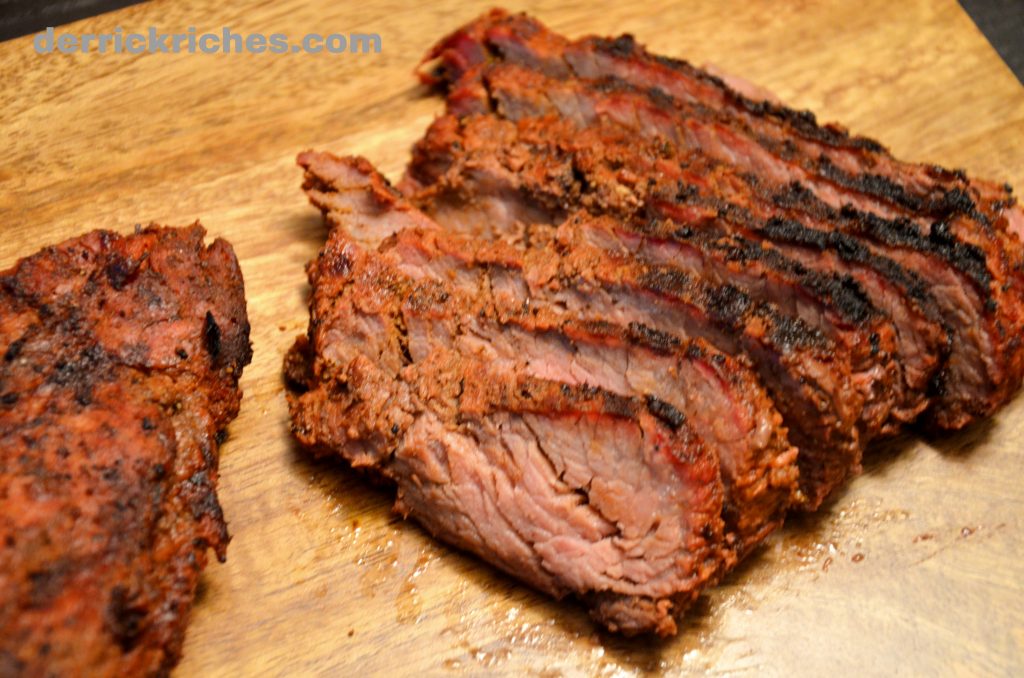 herbs found in your spice rack

-Place your steaks in a resealable plastic bag.

-Whisk all of your marinade ingredients in a bowl, and submerge your sirloin flap steaks in the mixture. Seal bag and place into your refrigerator for 6-12 hours.

-Aim for a cooking temperature of 400 degrees F.

-Remove steaks from marinating bag and place them onto the grill. -Carefully pour any leftover marinade over the top of the steaks. If you find this task too messy, you can spoon or brush on the marinade instead.

-Grill steaks for roughly 20 minutes, turning two or three times during the cooking process. We recommend cooking sirloin flap steak to medium-rare or medium doneness. It’s naturally chewy, so rare will not produce the best results. Read our Steak Temperature Guide to help you determine when to pull your steak. 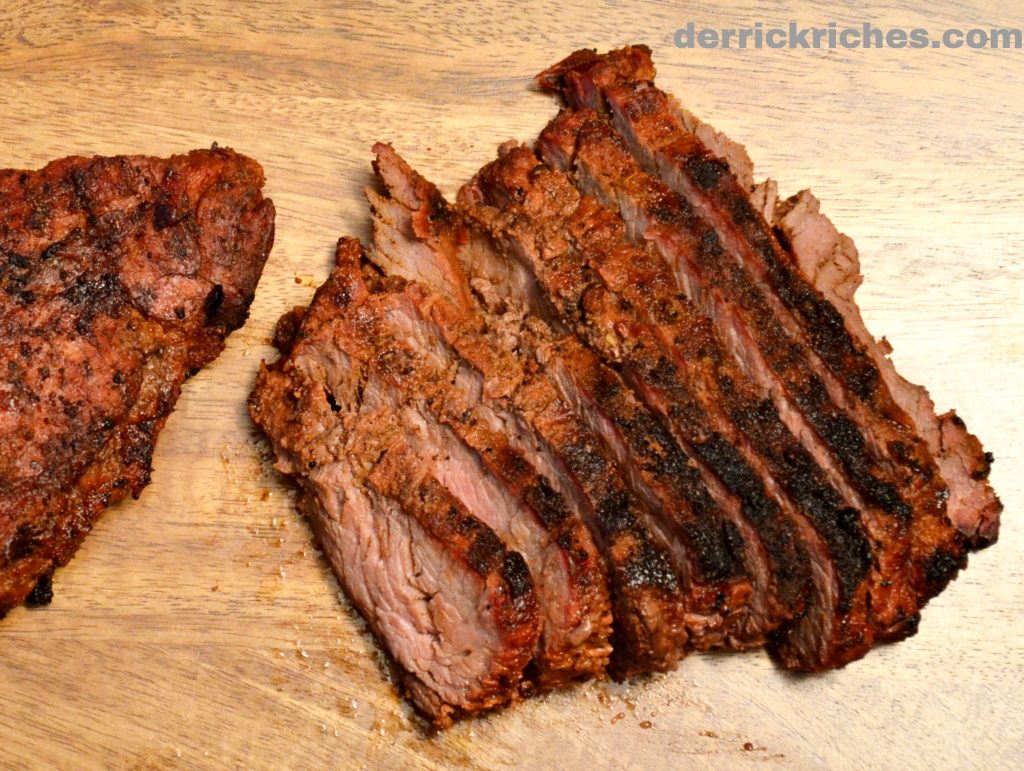 Let the meat rest for 10 minutes. The best method for slicing your grilled sirloin flap steak is to cut with the grain rather than against it. This is because of its coarse texture and the direction the grain is situated on the steak.

Aim for thinner slices rather than large chunks or strips. Serve with your favorite sides, chop up the leftovers, add breakfast potatoes and make yourself one heck of a delicious breakfast hash.

Also referred to as sirloin tips, the sirloin flap steak is another thin steak that works really well on the grill. I suggest marinating it for several hours and cooking it hot and fast on the grill. This cut of meat works well with any flavor combination and is considered an economical cut. Give this grilled sirloin flap steak a try next time you're in the grilling mood.
5 from 1 vote
Print Pin
Course: Main Dish
Cuisine: American BBQ, Italian
Prep Time: 18 minutes
Cook Time: 25 minutes
Total Time: 43 minutes
Servings: 4 People
Calories: 490kcal 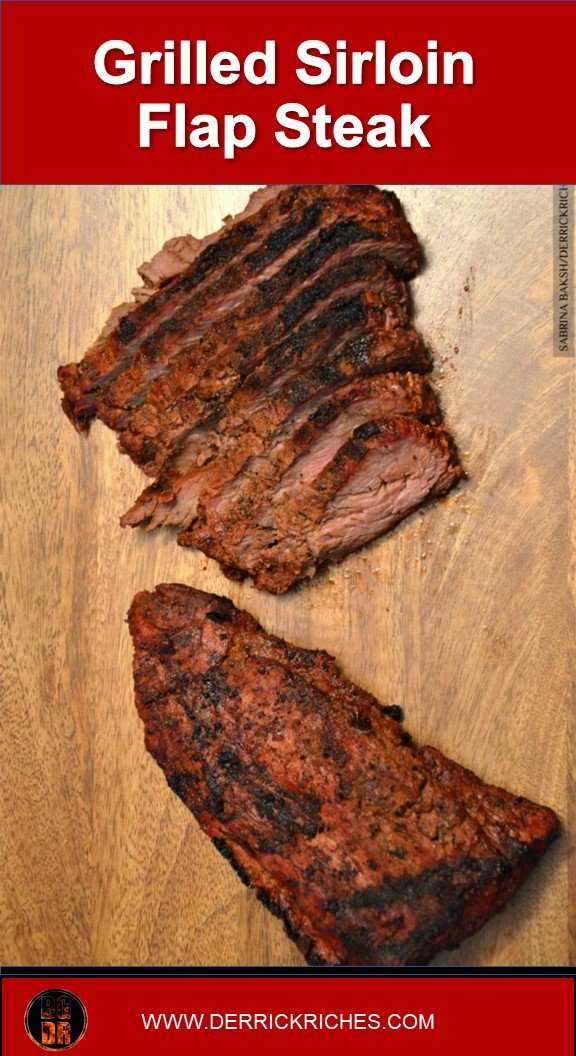 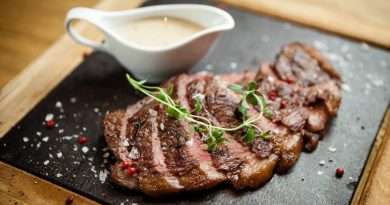 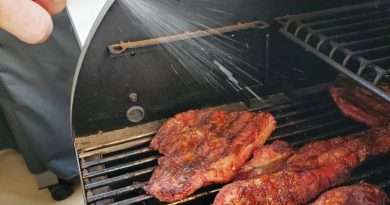