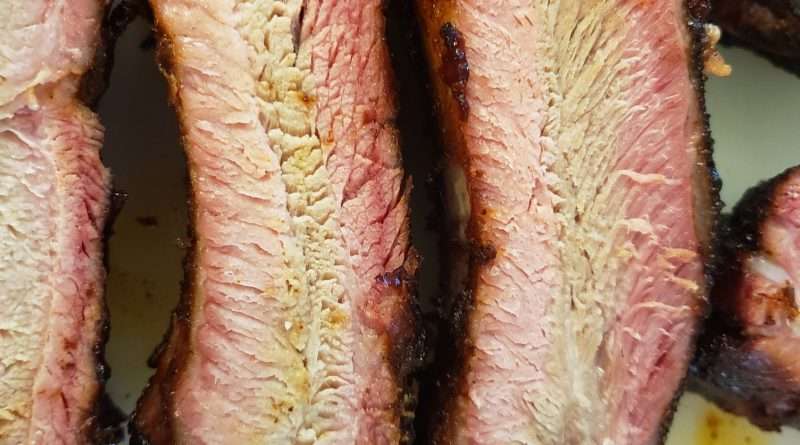 How to Smoke Barbecue Ribs 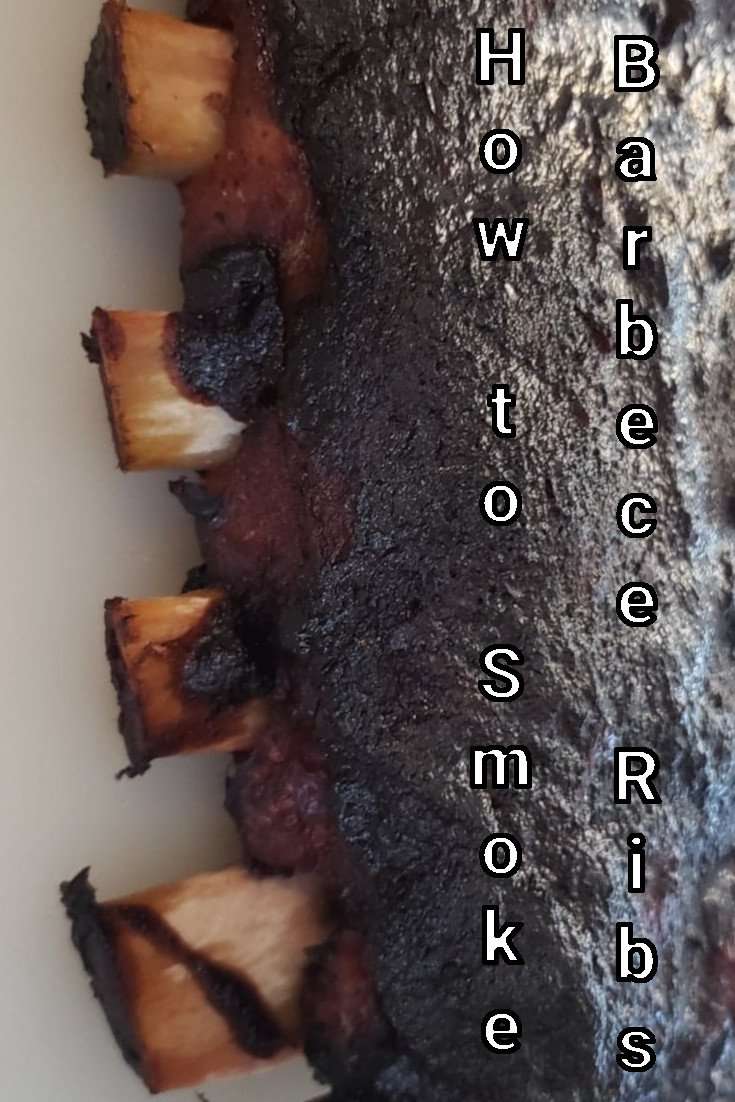 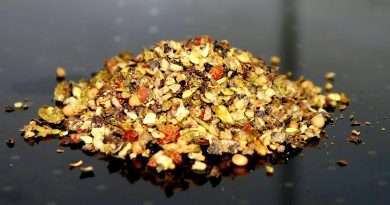 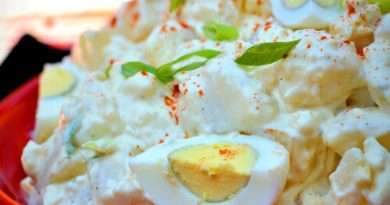 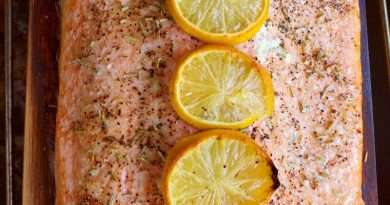