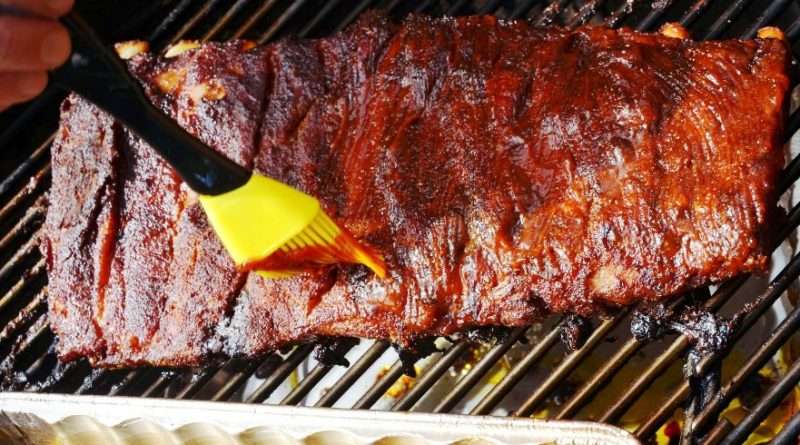 In 1908, an ex-steamboat cook named Henry Perry settled in Kansas City and started selling smoked meats out of an alley to workers downtown looking for a quick and cheap lunch. In the earliest days, the Perry restaurant was a street-side stand with an open fire pit where common ‘meats of the day,’ like beef and wild game, were slow-smoked and wrapped in newspapers. The original barbecue sauce contained a vinegar and black pepper mixture with just enough tomato to give it color.

Despite its humble beginnings, Perry’s barbecue persisted, moving around the neighborhood several times before settling in an old trolley barn. By the 1920s and ’30s, the region became famous for Kansas City Jazz; Perry’s restaurant evolved into a cultural hub. During this time, Charlie Bryant began working for Perry and eventually took over the business after Henry Perry died in 1940.

Charlie did little to change the restaurant until he sold the business to his brother, Arthur, in 1946. Arthur Bryant had a vision. He moved the restaurant to 1727 Brooklyn in the same neighborhood but closer to the Municipal Stadium and changed its name to Arthur Bryant’s. It was here that factory workers and baseball players lined up to taste the best barbecue in the city. Arthur Bryant’s restaurant grew famous and became one of Kansas City’s most important tourist attractions.

Arthur Bryant’s isn’t the only descendant of Henry Perry’s original restaurant. In 1946, former Perry barbecue cook, Arthur Pinkard, joined with George Gates to form Gates and Sons Bar-B-Q; thus, a rivalry was born. This good-natured competition was a marketing effort, if anything.

Today residents of Kansas City seldom indifferent to the issue, are more than willing to tell you which side they are on. Of course, there are other barbecue restaurants in Kansas City, and many are amongst the best in the country. However, this story tells us the origin of barbecue in the city that many consider the Capital of Barbecue.

Okay but, not quite.

Kansas City is not where barbecue originated, not even close. Barbecue was born hundreds of miles southeast of Kansas City. What Kansas City had in those early days was an important river port and the meeting of two of the most trafficked railways in the country. This made Kansas City the center of Midwestern agricultural transportation, particularly livestock. Meat and meatpacking were significant industries, and when the civil war ended, freed slaves moved to Kansas City by the thousands. In addition to laboring, these individuals brought their mastery of barbecue that developed on plantations all over the South.

When Henry Perry arrived in Kansas City, he found people well versed in barbecue and access to cheap cuts of meat.

For Perry’s legacy to have survived over 100 years in a city that knew barbecue is a testament to how good his original newspaper-wrapped ribs must have been. Access to a wide range of meat and the introduction of barbecue methods to Kansas City by the late nineteenth century created variety. Beef and pork were prepared side by side with the sauce slathered on liberally, varied from restaurant to restaurant. The Traditional Kansas City Barbecue Sauce is typically thin, sweet, spicy, and does not contain molasses. Unfortunately, many commercial sauce makers have defined Kansas City Barbecue Sauce as a thick, sweet condiment based more on marketing than tradition.

If you are curious about this style, the best way to explore Kansas City Barbecue is on the streets of its best Q Joints. 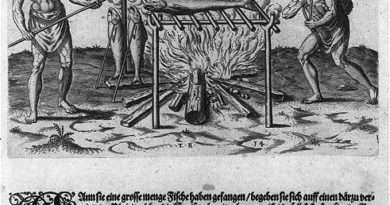 Seeking a Definition of Barbecue 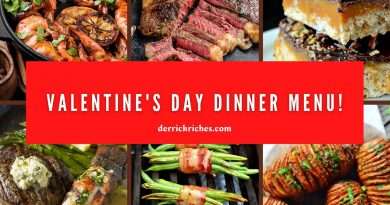 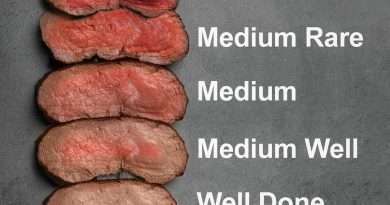