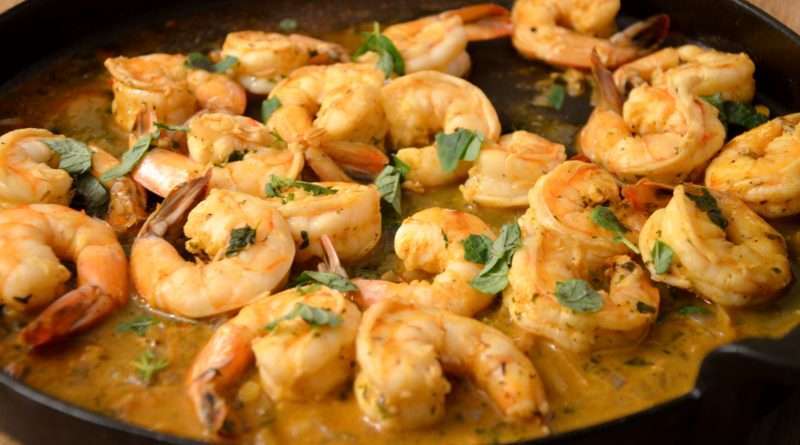 Louisiana BBQ shrimp is traditionally cooked in the oven, but we will be cooking this dish in a cast-iron pan right on the grill. Whether you use gas, charcoal, or a pellet cooker is entirely up to you. What will be evident is how delicious this “BBQ” shrimp is!

What is Louisiana BBQ Shrimp?

Louisiana BBQ Shrimp, also known as New Orleans BBQ Shrimp, is not barbecued at all. Normally, this shrimp dish is cooked on the stovetop in a skillet or started on the stovetop and then finished in the oven. The flavors aren’t inherently barbecue; at least the barbecue flavors we’ve all come to know and love (think Kansas City rubs and sauces). No, this dish has deep roots in the Louisiana creole population. What they call BBQ is actually a braising liquid made of butter, spices, Worcestershire sauce, beer, or wine. Think more along the lines of shrimp scampi, but with a kick of flavor that is just out of this world! 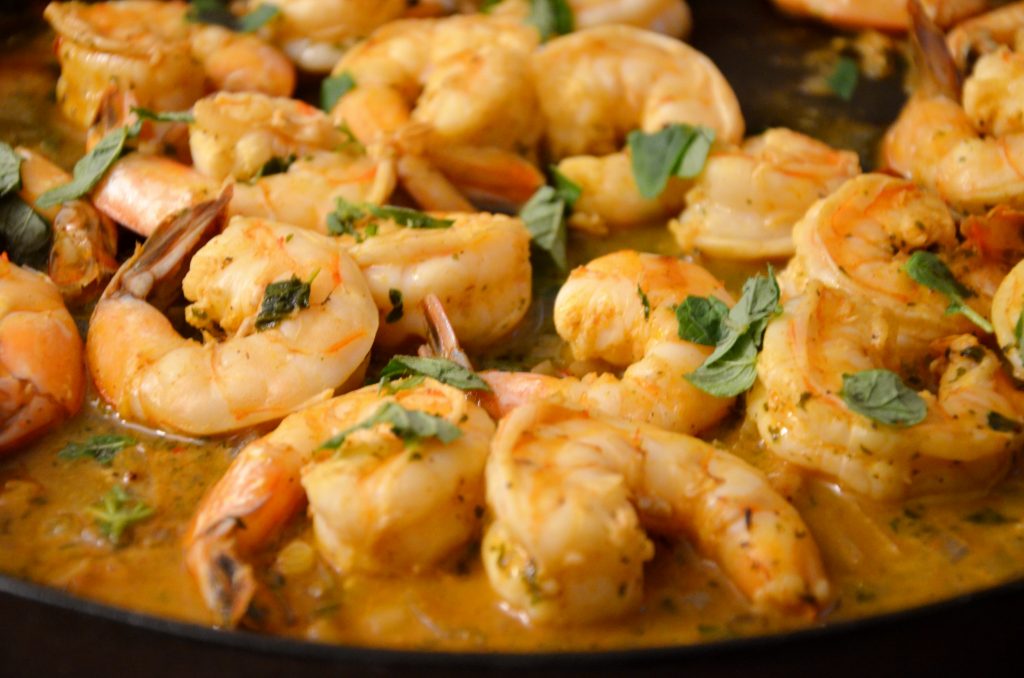 What you’ll need for this recipe:

Jumbo Shrimp: The flavor of Louisiana BBQ Shrimp is entirely dependent on the ingredients and can vary from chef to chef. Even the preparation of the shrimp is an individual choice. We like to remove the shells to take the hassle out of serving and eating. However, some folks like to suck on the shells before removing them and digging into the shrimp meat.

Beer: We like to use a good quality ale for this recipe. However, you get to choose which one. Here’s a tip. If you like drinking a certain ale, consider using it in this dish.

Butter: Real butter is needed for this recipe. Yes, you can use olive oil if necessary, but it is much better with butter.

Worcestershire Sauce: This is an important ingredient for making Louisiana BBQ shrimp. It adds a nice umami flavor profile, similar to soy sauce but with a hint of tamarind and molasses. 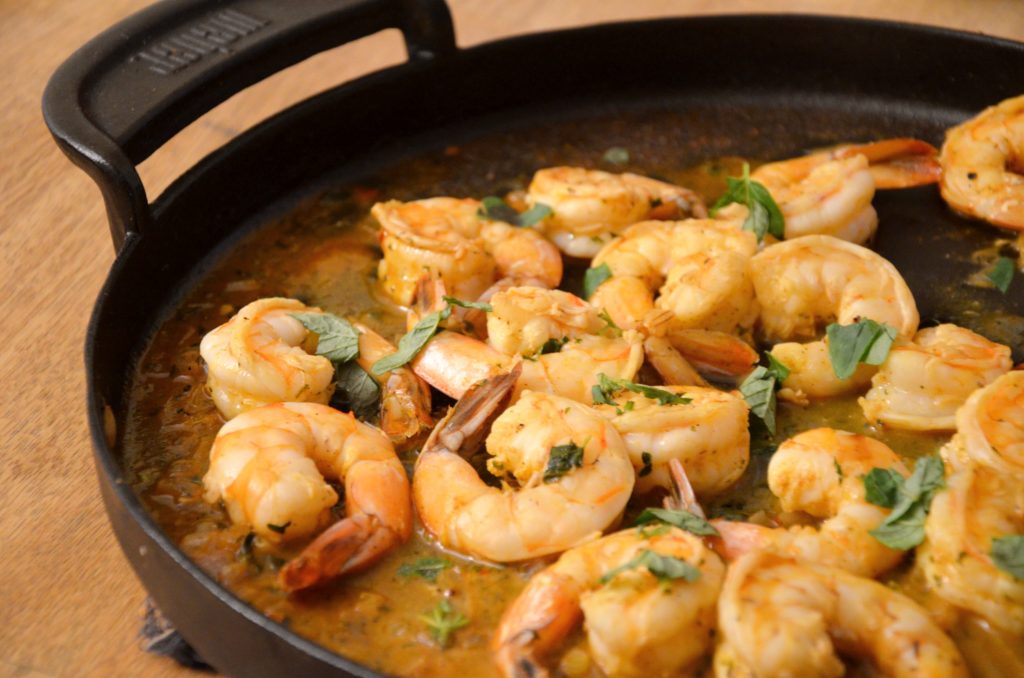 If you plan to serve this dish as an appetizer, serve with crusty French bread. You can also pair this BBQ shrimp with plain rice and steamed or grilled vegetables for a full meal. 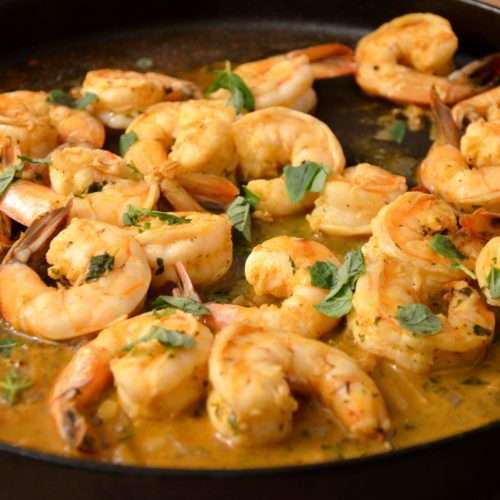 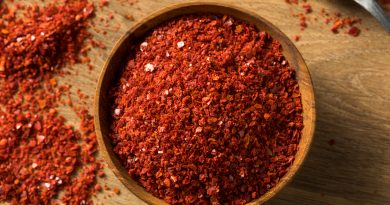 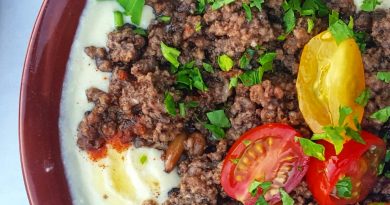 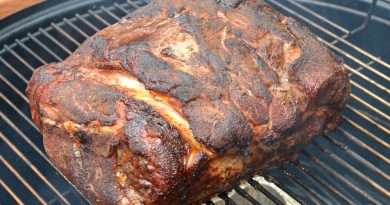