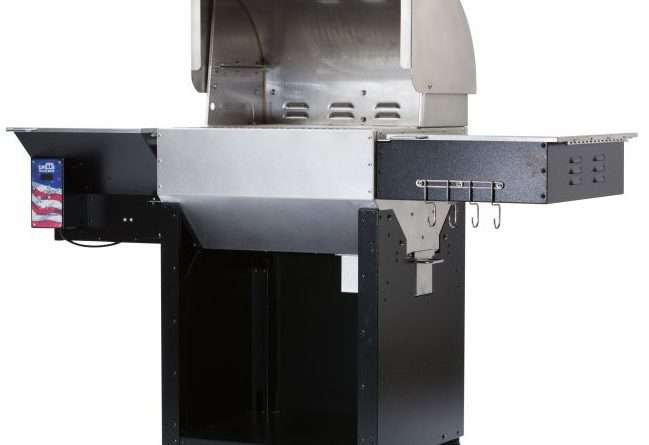 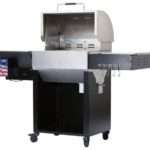 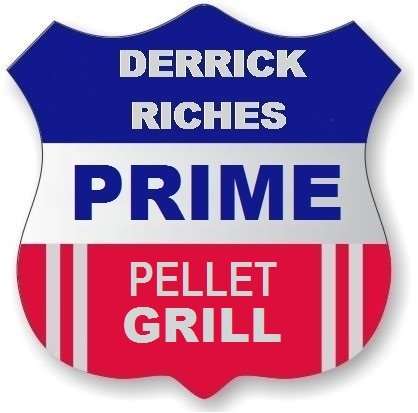 About Grades
Best Pellet Grills over $2000

MAK Grills grew out of MAK Metals, a metal fabrication company in Dallas, Oregon (Yes, Oregon). With 20 years experience in metal manufacturing, they decided to take a try at building a pellet grill and after a year of experimenting came up with the MAK 2-Star Pellet Grill. Built to include everything they felt that the perfect pellet grill should have, the 2-Star costs around $2,600USD, a steep price for many, but arguably one of the best on the market.

This sounds expensive for a grill, especially a relatively small grill with 429 square inches of primary cooking space (an additional rack can be added, but is only useful for smoking). Pellet grills are more complicated than other kinds of grills. They have a motor, auger, hopper, and firepot. Don't worry if you don't know what all that means. MAK Grills was also insistent that their grill is made entirely in the United States. That means every part has to be made specifically for this grill.

The MAK 2-Star runs at temperatures between 170 to 500 degrees F. While the high end isn't exactly flaming hot, it is hot enough for decent grilling and at the low end, it is more than perfect for low and slow smoking. This model does have direct fire grilling abilities which make it better at grilling a steak than many others. Since it is a pellet grill, this unit provides good smoke production and, since it is relatively small, it heats up quickly, reaching a good smoking temperature in minutes and good grilling temperatures in around 10 minutes. The controller on this grill, called the Pellet Boss, is the best in the industry and is fully programmable and monitors both grill temperature and food temperature. 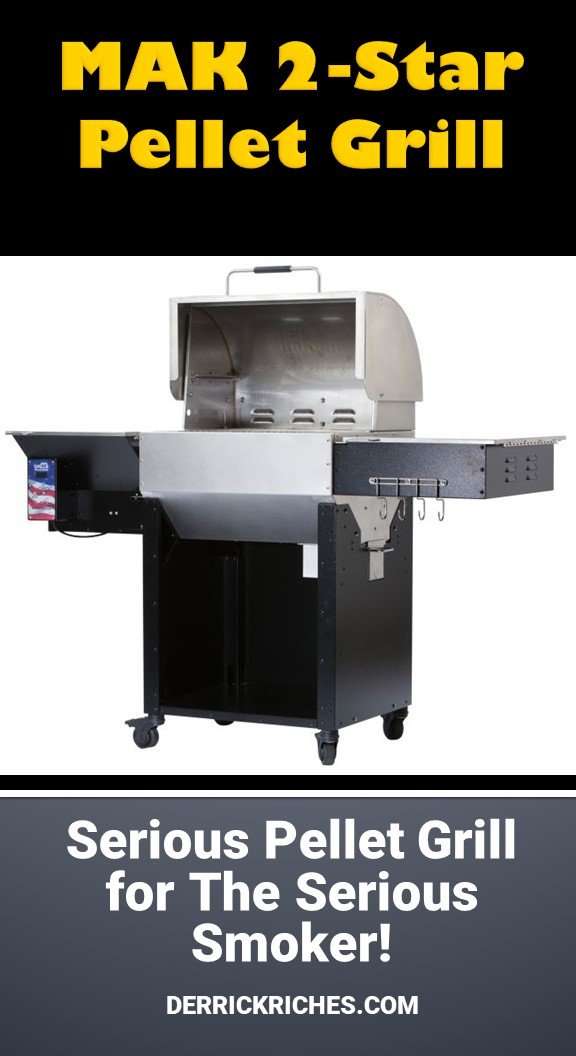 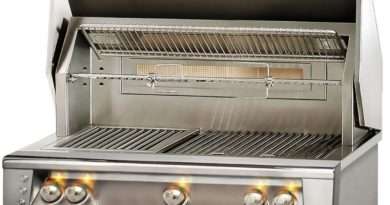 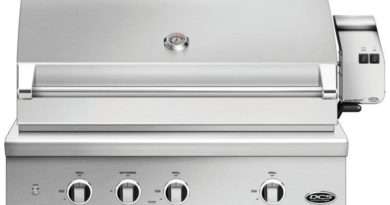 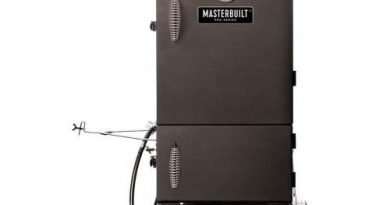