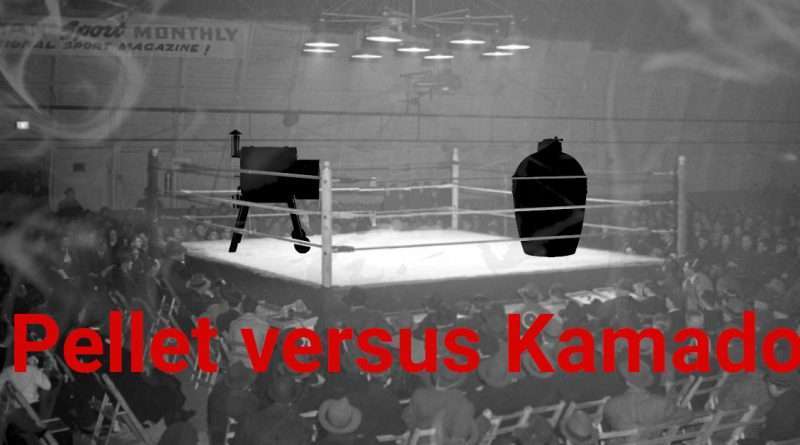 Every time I read the marketing materials on a brand of a kamado grill, it boasts the same story of the 3,000-year-old design and ancient craftsmanship. This isn’t really true. In Japan, there are still old-style ceramic cookers used today for cooking rice. In the early days of the US occupation of Japan, servicemen removed the pot and replaced it with a cooking grate to grill meat shipped to them from the United States.

Witnessing this innovation of necessity, Japanese manufacturers realized its product potential and began making kamado grills. By the 1960s, these units, increasingly made in China, reached US

Twelve years after Ed Fisher started in the outdoor cooking business, Joe Traeger patented the pellet grill. Both the Big Green Egg and the Traeger Pellet Grill were slow starters. Consumers, familiar with more ‘traditional’ grills, didn’t know what to make of these products. But there were a few who took up the challenge. They bought these grills, primarily influenced by word of mouth. Then in the late 90s and early 2000s, these consumers gathered together online and in person. They shared modifications and methods, recipes and techniques, but most importantly, they shared a connection to the product.

And then Barbecue Came

Okay. Real, traditional barbecue had been around for centuries, but once people gathered online, this cooking method spread out of the south, across the country, and then around the world. Most importantly, these new backyard cooks needed a reliable smoker. Many either gravitated toward a pellet grill or a kamado grill.

What people found out about the kamado grill, specifically the Big Green Egg was that it had the potential to be a fantastic smoker. Of course, that meant deflecting direct heat away from the food. It is here that we see the emergence of the plate setter. Now, loaded with lump charcoal and a few hardwood chunks, smoke production was excellent. The grill had the capability of holding at 225 degrees F. for a dozen or more hours. Enthusiasts competed to see how long they could smoke food without having to refuel.

We can be honest in saying that for the first two decades, pellet grill technology remained limited. Kamado grills are ancient and simple. Yes, you can get blowers and computer-controlled temperature systems for them, but it’s not necessary–a little practice and patience results in perfection. Pellet grills are technology-based. Fans and augers must be continuously adjusted to maintain temperatures. The kamado grill performs just as well in the middle of a Minnesota winter as it does in a blazing Texas summer. Pellet grills can struggle in the cold.

On the one hand, pellet grills power through and continually adjusts to keep the heat on target. They are noisy, sometimes unattractive, and tied to a power cord. On the other hand, pellet grills allow you to keep your hands clean. They start up with the push of a button. They can alert you when food is cooked, and some will allow you to control the cooking temperatures remotely. Pellet grills are billed as a set it and forget it cooking appliance, and while this isn’t entirely true, they are very good at making barbecue as easy as possible.

The internet ignited the fascination with traditional barbecue, and outdoor cooking product companies lined up to get on the bandwagon. At the heart of these marketing efforts was the barbecue competition. Teams found sponsorships, events found promotion, and the top competitors pushed products.

Big Green Egg managed to capitalize on this space early. As counterintuitive as it may seem, they had people carting ceramic cookers to barbecue competitions across the country. They were winning–not all the time, but there were wins. But that’s beside the point. The Egg and its legions of ‘Eggheads’ taught people that real barbecue could be made easily on a kamado grill in their backyard.

Success brought imitation. Big Green Egg has had its competitors, and as they acquired more success, other companies jumped into the kamado market space. Suddenly every major grill line has a kamado-style cooker. Just as they all now have a pellet grill.

Then it happened. While companies turned out their version of the kamado grill, others were jumping into the pellet grill business. The technology was improving, as were manufacturing techniques. Pellet grills grew in every direction. Cheaper units. More expensive units. Larger. Smaller. Pellet grills started coming in every size and price range with whole hosts of innovations. The killer app for the pellet grill was literally an app. Pellet grills went online and connected to smart devices. People could monitor and control them from anywhere.

It was at this point that pellet grills exploded in popularity and started cutting into every aspect of outdoor cooking. Some pellet cookers make decent grills, but most pellet grills are pretty good smokers. Arguably, Joe Traeger should have called his invention, a pellet smoker. It would have saved a lot of trouble and confusion.

It was the non-pellet cookers, usually smokers that were hit hardest by the popularity of the pellet grill. Charcoal smokers, higher-end electric smokers, and yes, kamado grills are feeling the impact of all that pellet power. There have been attempts to stave off the pellet invasion. Prototypes of computer-controlled, pellet powered kamado grills have surfaced. This is in addition to charcoal burning, and computer monitored kamados. Even charcoal grills with fans to accelerate and control the fire. Many seem to think that the answer is more technology—however, there is another way.

The barbecue craze helped raise the popularity of kamado grills. It placed these efficient enclosed cookers in full view. Barbecue masters praised these cookers, and there were even a few dozen cookbooks that covered all the basics. Perhaps it is time to move on. Barbecue in the Southern context is a subset of all outdoor cooking. The emphasis on this tradition is limiting growth. Kamado is and can be so much more.

The kamado is a fantastic smoker and an excellent grill. There is an art to it. But it isn’t complicated. That’s the beauty of what makes the kamado what it is. It has the potential to be visually pleasing as well as functional, and ultimately it reflects a lifestyle.

Now don’t jump to the conclusion that I am against pellet cookers. I’ve used dozens of them over the years, and I not only like them, but I understand why they are the perfect piece of cooking equipment for so many people. They are not, however, the ideal cooker for everyone. They are not all things to everyone.

As for the kamado versus pellet grill argument? There is a way to contain the growth of pellet cookers and a way to market the kamado to the right consumers. We will see who is up for the challenge and how far the pellet craze goes. The next few years will be interesting. Hopefully, the diversity of cookers will survive. 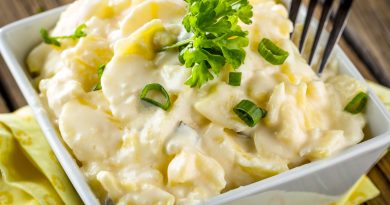 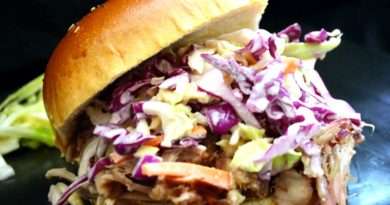 How to Make BBQ Pulled Pork 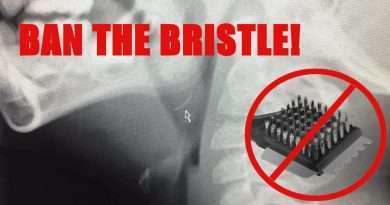 3 thoughts on “Pellet versus Kamado”