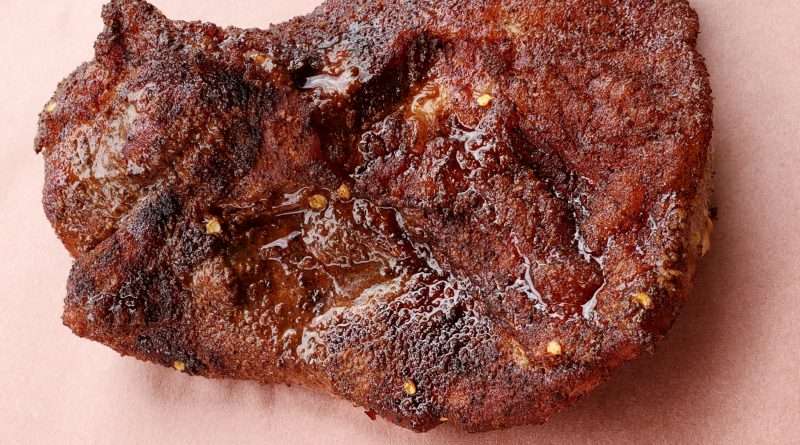 There are few things more delicious than a low and slow-cooked beef brisket. It’s tender. It’s flavorful. It can make your taste buds dance. Then came pork brisket, and believe me, this cut of meat stands on its own. Wow, is it delicious!

Pork brisket was first popularized in Kansas City, then moved into Nashville where the Smoked Pigsket (or smoked pork brisket) has made a lasting impression. This cut of pork has popped up all over the country but remains popular among the barbecue community. Keep in mind that the process of smoking this cut of meat is a little different than pork belly.

What is pork brisket?

Pork brisket is the pectoral muscle of the pig. It is a tougher cut of meat and, based on its location on the animal; it is a great candidate for low and slow cooking. It’s much smaller than a beef brisket, weighing in at 3 1/2-4 pounds. Pork brisket contains two types of muscle structures, with one side (the flat) containing mostly fat. This fat renders during the cooking, so don’t worry about trimming it away.

If you are interested in smoking your own pork brisket, read on for more. Keep in mind that pork briskets can be tricky to find in some locations, for that reason we sourced ours online at Porter Road. It arrived within a few days, nicely packaged and pre-trimmed.

How to cook a pork brisket:

Being a tougher cut, low and slow cooking is the best option for cooking a pork brisket. However, there are two ways to do this.

Second option: Use the same cooking temperature listed above, but let the pork brisket go for 4 hours, or until it reaches an internal temperature of 200 degrees F. No wrapping. However, I do recommend using a BBQ spritz for this method.

Oven option: Yup! You can also cook it in your oven. Just follow the second cooking option listed above.

We tried the first option and thought it worked out perfectly. However, we plan to test the second option to get a good idea of which method works the best. Stay tuned.

If you order your pork brisket from Porter Road, it will come already trimmed and ready to go, but if there are still some loose pieces of fat or meat on the brisket, cut it off.

We used a Kansas City-inspired rub for this recipe. Apply liberal amounts of the rub onto both sides of the brisket—no need to use mustard or any larding on this cut.

Ready for the smoker!

Once seasoned and your smoker is up to temperature, place pork brisket into the smoker, close the lid and let it go until the internal temperature reaches 165 degrees F.

You’ll need butcher paper for this job. Wrapping will help create a nice, strong bark. Aim for a piece that is approximately 2 feet in length.

Remove the pork brisket from the smoker (or grill) using large tongs or heat-resistant kitchen-safe gloves. Set it onto the top end of the butcher paper and fold down the center.

Fold the left corner much like you’re wrapping a gift.

Fold the right corner down and straighten out the ends of the paper.

Roll it up and secure it, and place it back into the smoker or grill. Close the lid and let it go until it reaches an internal temperature of 190 degrees F.

Remove wrapped pork brisket and let it sit for at least 30 minutes. To carve, cut against the grain into 1/4″ slices and serve as is, with sauce or in sandwiches.

Need to use up the leftovers? Chop them up and add them to our popular recipe for Pellet Grilled Baked Beans! 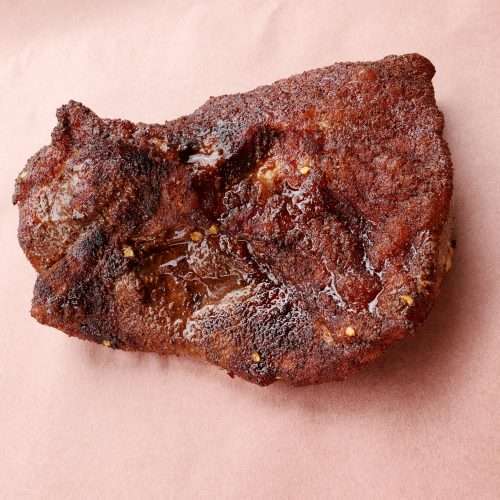 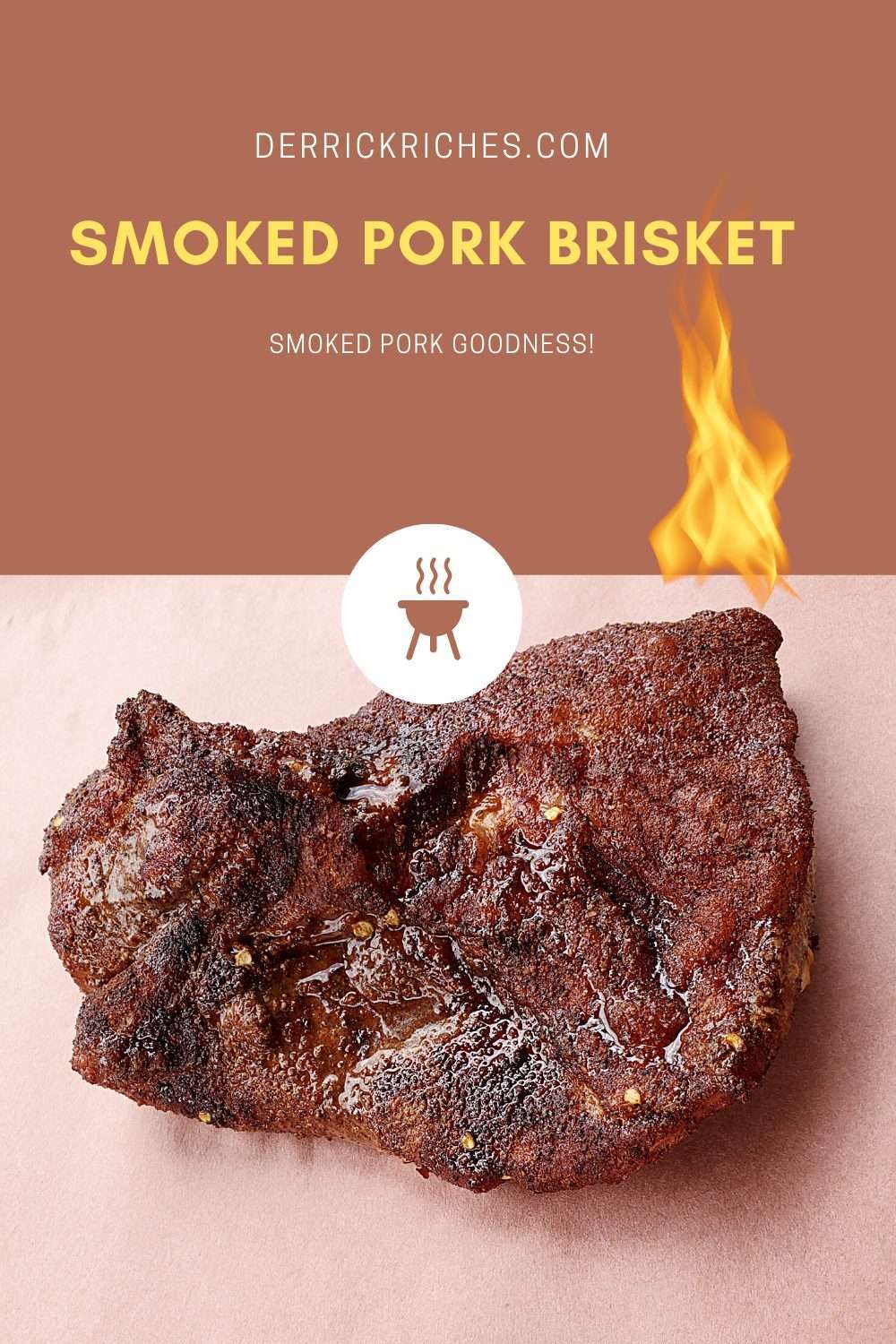 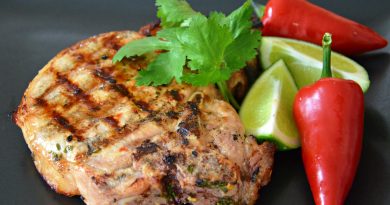 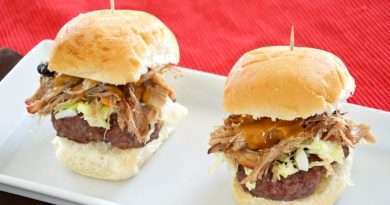 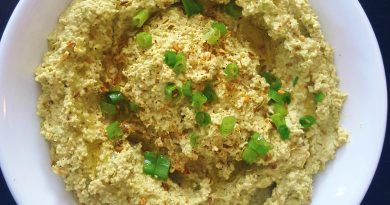 When cooked right, Smoked Beef Plate Ribs are tender, beefy, and mouthwatering. These flavorful beef plate ribs are seasoned with