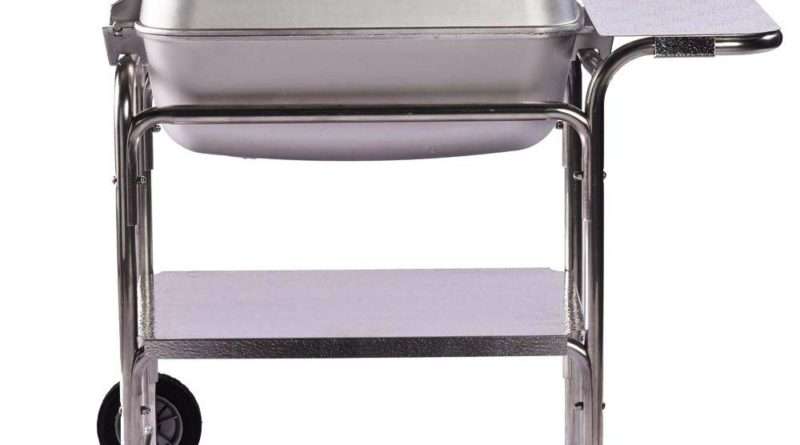 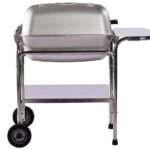 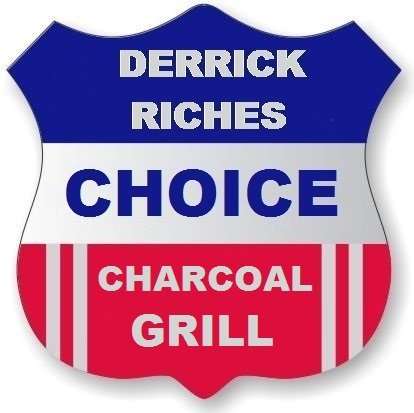 I could recount the whole history of the Portable Kitchen Grill (more commonly known these days as the Original PK Grill) in detail but it wouldn't leave me any room to talk about the actual grill. The quick version is that this charcoal grill was invented in Texas in 1952 by Milton Meigs. In 1960 the company was bought by Lewis Hamlin and manufacturing moved to Little Rock, Arkansas. Here they remained until a fire and business problems stopped production in the mid-1970's, but the amazing durability of this grill meant that thousands of them still existed in perfect working order by the end of the 1990's when the company was reborn. In 1998 Little Rock lawyer Paul James bought the Portable Kitchen name from Char-Broil and started making new PK grills from castings of the original product. These grills today are identical to the one made all those years ago.

So what gives these grills the kind of loyal following that would entice someone to resurrect the company after all this time? Durability is certainly a major factor. The complete cast aluminum construction of the body and lid, including the very clever vents, means no rust and a lifespan easily in the decades. But there is much more here to like. The vents, two in the bottom and two in the top, do more than allow for excellent temperature control, they allow for control of how air flows through the grill. This adds a layer of versatility that makes this a great charcoal grill for high-temperature cooking, even indirectly, or low and slow smoking.

Yes, it does look like a throwback to the 50's, that's because it is. Also, it isn't a big grill. At 300 square inches, you are a little limited if you intend to grill for large groups. And at around $350USD it isn't the least expensive charcoal grill on the market. A 22 1/2-inch Weber kettle will run around a third the price and has a larger cooking space, but the Portable Kitchen holds heat better, has better airflow control, and will outlast the Weber. This grill is an investment in the future, one you might just pass on to your kids.

If you are still unsure, just know this. The Original PK Grill is the perferred grill of Steak Cooking Competitions. It is choosen because it is easy to use, very reliable, and capable of producing incredible grilling temperatures.

There is a new version of this grill. The PK360 is just as durable and functional, but larger and comes with two large side tables. It costs more, but is certainly worth the investment. 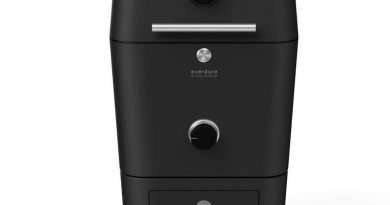 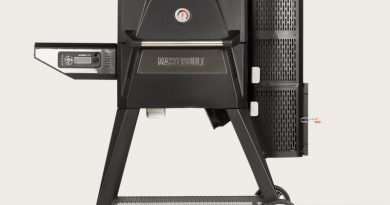 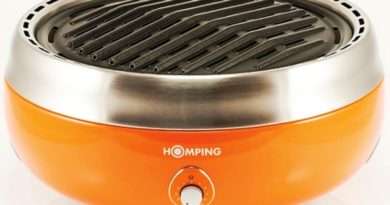 This homemade Hawaiian Potato Salad is creamy and delicious.