First of all, there has been a name change with this company. What was once REC-TEC Grills is now recteq. And yes, that’s a lowercase r on that name. There is a story behind it, but I’m not going to go into that. Suffice to say, REC TEC is now recteq. What matters is that this is the same company that has been building fan-favorite grills for the past decade or more. The reason these grills are popular is more than just the big stainless steel horns on the front. The recteq grill is solidly built. No, they are not loaded with a lot of extras. They work on the classic design and they do it well.

The recteq RT-700 Pellet Grill is the flagship of this line of pellet grills. It is large and heavy. You can add optional grates to bring the capacity to more than a thousand square inches. This grill also weighs in at 195 pounds without a lot of extras loaded aside from its WiFi-enabled controller. You do get a solid build. It also has a massive rear-mounted hopper. You can load this up with 40 pounds of pellets that will run it at smoking temperatures for nearly two days. The downside is that it doesn’t have a hopper dump so you can’t easily get the pellets out if you want to.

With the recteq RT-700 Pellet Grill, you get a full WiFi-enabled cooking system with two meat temperature probes and a nice little hole to run the wires through (some companies can’t seem to grasp this). The layout is simple. You will have to pull out the grates and diffuser plate to clean out the firepot every few cooks, but hey, you bought a pellet grill. Live with it. It’s part of the process.

The bottom line here is that this is a straightforward pellet grill. It operates at temperatures from 200 to 500 degrees F. There is a super smoke mode that will run at slightly lower temperatures, and when allowed to heat up, it can exceed the 500-degree point on a warm day with little wind. The construction is solid and you get a ‘bumper to bumper’ warranty that lasts six years. This is a pretty good warranty for a pellet grill. You can also trust that recteq will be around. They are a growing company that is invested in further growth. Buying the recteq RT-700 pellet grill is not a mistake. Especially if you are looking for a real pellet grill that can make some very good barbecue.

If you are looking for something a little smaller, I suggest considering the Recteq Stampede RT-590 Pellet Grill. This model has similar features, but a smaller capacity and lower price.

When the pellet grill patent ran out, recteq, then known by the name REC-TEC, was one of the first companies to jump into the business. To be honest, this company started out as a venture in marketing, but the pellet grill they made quickly became a fan favorite. Their first model, the REC-TEC Bull, with its trademark horns showed that the little guy could make a pellet grill and make a good pellet grill.

In this price range (around $1,200USD) this is one of the best pellet grills you can buy. It is not, however, loaded with features. There is WiFi-enabled app that allows for remote control and monitoring of the grill. That app is comparably simple but more than enough for you. If you need a grill that holds your hand then, consider looking at the Traeger Ironwood Pellet Grill instead. If you and solid construction and a reliable pellet grill, then the RT-700 might just be the pellet grill for you. 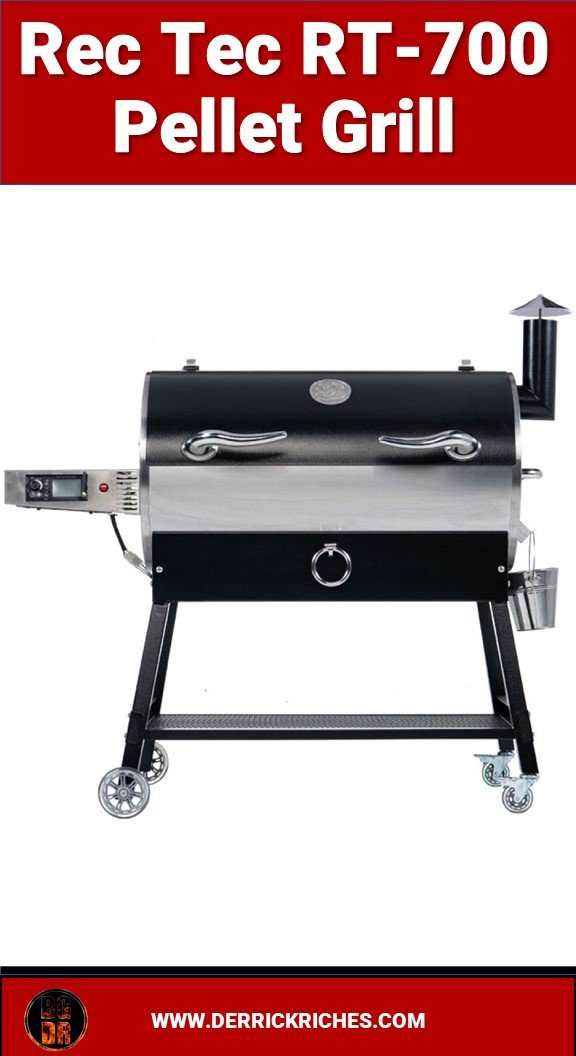 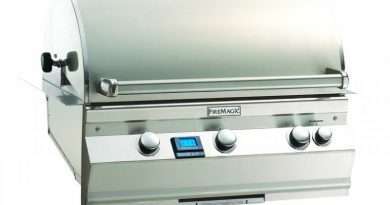 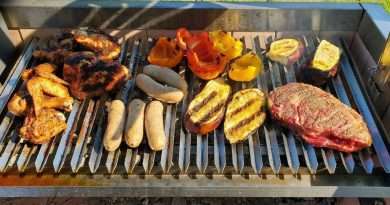 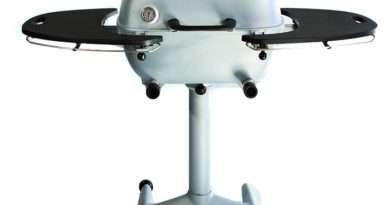