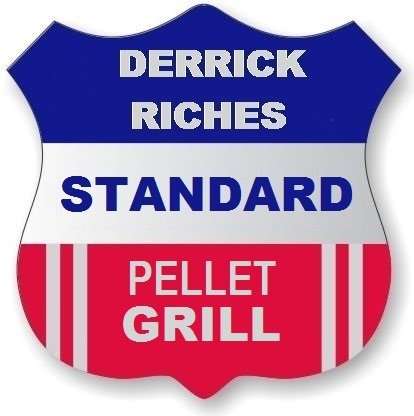 The Traeger Lil’ Tex Elite is the world’s best selling pellet grill. It is widely distributed, small and easy to use. It is also one of the least expensive full-sized pellet grills on the market. Price is the biggest factor why this grill is so popular. Sitting on the floor of a large chain hardware store, it seems like a viable alternative to a gas grill, which in that space is its biggest competitor.

The Traeger Lil’ Tex uses a basic, 16-position controller, that sets the flow of wood pellets from the hopper into the firepot, but doesn’t really regulate temperatures. This is the most primitive of controllers and the one that Traeger started with decades ago. It works, but it doesn’t provide for accurate temperature control that many people are looking for.

The biggest limit on this Chinese made pellet grill is in the weight of its materials. This is the lightest full-sized pellet grill on the market, coming in at just under 100 pounds. The lid is thin and doesn’t hold heat well or fit to the body of the grill in a way that keeps the smoke inside the unit. There is, of course, a smoke stack on this grill, but it doesn’t really need it. It leaks heat and smoke well enough all on its own.

Traeger was once the only pellet grill marker. When their patents ran out, dozens of companies jumped into the market space. Traeger competed by shipping manufacturing overseas and reducing the quality and weight of their products. These days they are the largest pellet grill company and the dominating force. They maintain this position as much by brand management as anything else. The have managed to place themselves as the company to beat, but serious pelletheads tend to steer clear of this line these days in favor better built grills. 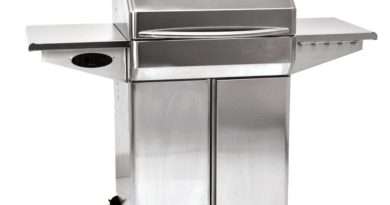 Tried and true method for the best pellet grill pork ribs! This is a phenomenal recipe for barbecued pork ribs