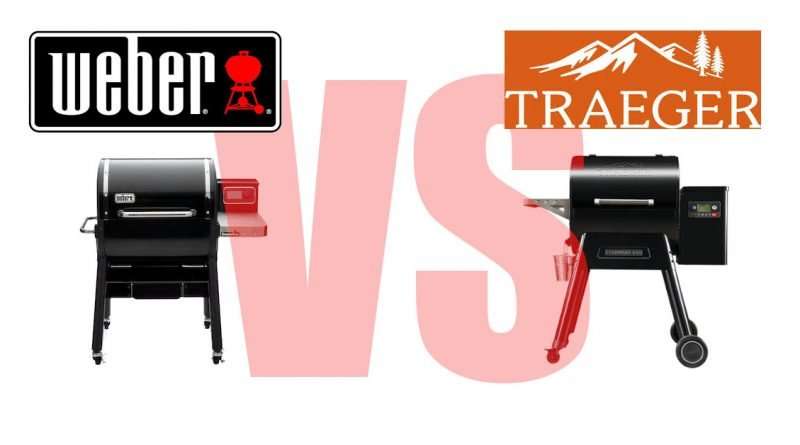 Love or hate Traeger, you have to admit they have changed outdoor cooking forever. Certainly, many people make fun of pellet grills for not being real smokers or good grills.  I tend to be one of them. I don’t hate pellet grills, but given a choice between my various backyard cookers, I seldom fire one up.

But this article is not about the merits or failings of the modern pellet grill. It’s about Traeger and the near miracle they have achieved in the past few years. The current Traeger has managed to popularize a complicated, temperamental, and comparatively expensive piece of backyard cooking equipment.

To be clear, when I look at Traeger, I see three companies. There is the Traeger that climbed out of the forests of the Pacific Northwest, who gained a small, but fanatical following. This is the Traeger founded and operated by Joe Traeger, and eventually his sons. Not only did Joe have to invent the pellet grill, but he also had to explain how it worked and why someone would want to own one.

This Traeger was successful. They managed to stay in business and have a loyal following. However, they never managed to wrangle more than two percent of the market share in the outdoor cooking industry. Good, but not great.

Then came the dark times. The middle child Traeger. In 2006 Traeger’s patent expired, and more than a dozen companies jumped into the pellet grill business. Shortly after, in 2007, Joe Traeger sold the company to a private equity firm. Manufacturing went from domestic to import, quality dropped, fans became angry, and the company faced mounting problems.

Enter Jeremy Andrus, Harvard MBA and very well connected Utah businessman (think Mitt Romney’s crowd). In 2014 Jeremy took control. Forbes featured a big story about all of this, and some of it is actually true. But to make a long story short, the Traeger headquarters moved from Oregon to Utah, shed about 98% of its staff for new blood, and outsourced everything they could.

In five years, pellet grills went from middling success to nearly seven percent of the outdoor cooking market, with Traeger controlling more than 70% of that market. They did this through stunning marketing efforts, brand building, and extensive leg work familiarizing the public with pellet cookers.

Owned by investors, largely private equity firms, Traeger’s success isn’t measured in profits, but in growth. Put into context, Andrus said that Traeger earned $300 million in 2016 and $400 million in 2018. That’s growth. That increase means value. One of these days, and probably soon, Traeger will be sold to cash in on that value. Its current owners (including Jeremy Andrus) will make a lot of money. Meanwhile, they can burn through every penny that rolls in the door because they never have to make a profit.

Fast-growing, no expectation to turn a profit, and the most recognized brand in pellet grills. And did I say a stunning marketing program? Traeger manages to make its customers into advertisers with little reward except for a sense of corporate induced family feelings. They also own a lot of social media accounts that push their products every day. But will success ruin Traeger?

In September of 2019, the Weber-Stephen Products Company began teasing one of the worst kept secrets in barbecue, their own pellet grill. Named SmokeFire, this pair of models is promised for release in early 2020. Weber is, of course, the most recognized brand in outdoor cooking. They are also one of the most beloved.

So why all the negative comments on their social media push for SmokeFire? Many of these run in the vein of ‘too late.’ Personally, I believe that many of those criticizing Weber for not producing a pellet grill earlier are regretting their purchases and wish they had known that SmokeFire was coming.

But I don’t think Weber arrived late to the market. I think they are right on time. Traeger has done all the work of pushing the idea of owning a pellet grill. Now, Weber can jump into a fast-growing market and not expend the energy. They can simply ride the wave.

The Power of Weber

Weber isn’t just the most recognized brand. They are the most widely distributed brand, as well. They have spent the last decade building markets around the world and tightening their connections with retailers, both large and small. In the first few months of 2020, SmokeFire will hit more countries and more stores than Traeger ever has.

Love, hate, or don’t care about Weber? You can’t deny their power. In a few months, they will grow the size of the pellet grill market and cut into everyone else’s share of the pie–and that includes Traeger. Sure, many people already own a pellet grill, but there is room for expansion, and the replacement cycle is growing. People who purchased the cheapest pellet grills on the market are looking for an upgrade and ready to buy. Weber will soon be prepared to sell.

The fast growth of the pellet grill market has inspired other major players to enter the market. Broil King introduced their pellet grills in the Summer of 2019. Char-Broil’s sister company Oklahoma Joe’s is launching its own, inexpensive pellet grill in the Spring of 2020. Even Kamado Joe, who has been cutting into Big Green Egg’s profits, is producing a pellet powered kamado grill.

The competition will continue to grow. Napoleon has yet to enter the market, but they have made pellet stoves for years. It is only a matter of time. Pellet grills are now part of a complete line of outdoor cooking equipment. High-end grill maker Twin Eagles introduced their $7,000 pellet grill in 2019, and others in that category are sure to follow. And this doesn’t even take into account all the cheap knockoff imports under generic, fly-by-night names.

So Who is Going to Lose?

Can Weber takedown Traeger? Probably not. Not without the help of others and not without a good dose of luck. They can hurt Traeger, however. They could damage Traeger enough to force them to change course, diversify, or innovate. Weber is going to talk up their versatility, and they aren’t the only ones. The Broil King pellet grill comes standard with a rotisserie kit. The Weber SmokeFire is compatible with Weber’s Gourmet BBQ System accessories. Maybe versatility isn’t a big issue. Perhaps it is. Either way, pellet grills are about to experience innovation well beyond a simple WiFi connection.

Traeger’s market share will decline. They will lose their position as the top promoter of the pellet grill. But it is the smaller companies that will suffer the most. Specifically, those companies that jumped into the market when Traeger’s patent ran out. Those companies whose product line is only pellet grills and whose distribution is small, local, and dependent on word of mouth.

There will always be choices when it comes to pellet grills. But these machines are complicated, prone to problems and expensive to operate. The zeal will turn into complacency and the companies with the largest marketing budgets and widest distribution will dominate and squeeze out the smaller manufacturers. Simply put, the rules are all about to change.

I wouldn’t say I like making predictions. There are too many variables. What I do know is that Weber is powerful, and Traeger is vulnerable. It might not seem like it, but Traeger has some issues. They rely heavily on the sales of their least expensive grill. Their brand named wood pellets are not what they imply they are. And most importantly, majority stakeholders in the company are not interested in its long-term survival.

The most prominent players in the business are entering the pellet grill industry, with Traeger laying the groundwork. Now, these new companies can use their name recognition and their distribution networks to capitalize. They can also bring years of experience and knowledge in outdoor cooking to initiate radical innovation. Each of these companies is seeking to outdo the others. It may be boon for pellet grill owners, but regardless of which companies win, many will end up losing. 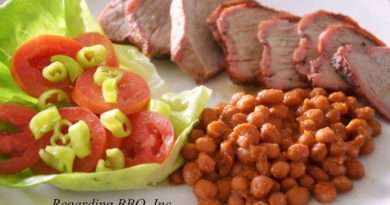 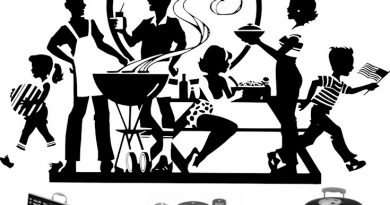 3 thoughts on “Will Success Ruin Traeger?”