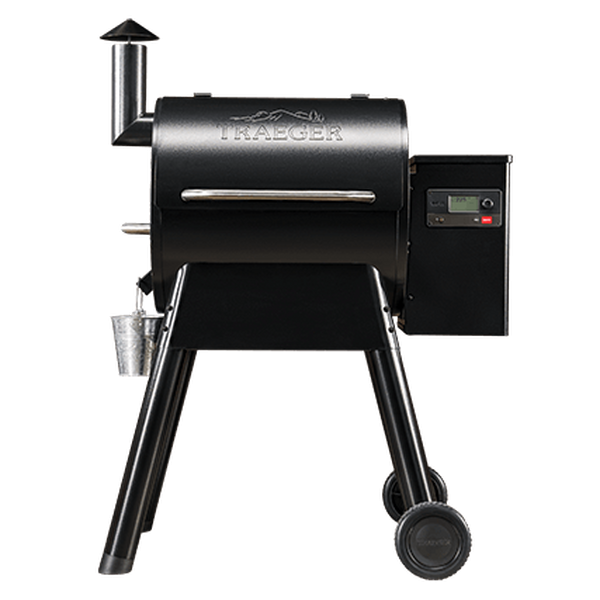 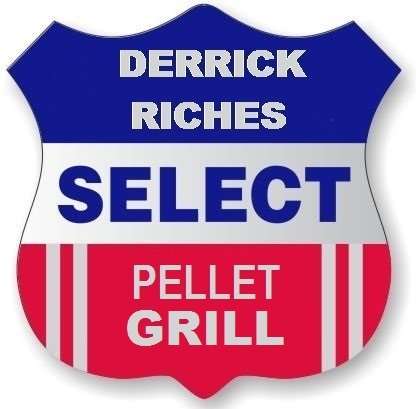 The Traeger Pro 575 is the best-selling pellet grill in the world. This model has evolved from the earliest pellet grills that Traeger made and one version or another of it is sitting on tens of thousands of patios today. You could say that this is the model that built the company. At around $800USD, this is an inexpensive and basic pellet grill. Yes, Traeger added WiFi capability in the second half of 2019, but this is still a small and simple unit.

So what do we get for $800USD? Traeger has been all about the technology lately. The Pro 575 features their D2 drive system which uses a brushless DC motor. That means better torque at lower speeds, so fewer auger jams. This grill also has a full WiFi-enabled temperature control system and Traeger's grilling app. Temperature monitoring and accuracy are nearly as good as you can expect on a pellet grill. This grill will also communicate with your Alexa devices.

Aside from that, this is, as I said a basic pellet grill. More, it is actually kind of primitive. You still get that metal grease bucket hanging off the side. The lid is thin and does little to hold in heat. And this grill can only reach 450 degrees F on a warm day. In the winter the Pro 575 is going to struggle to keep warm. It will be okay for smoking low and slow, but if you want a higher temperature, wait for a warm day. Holding heat is a problem. This grill only weighs 128 degrees and most of that is in the side-mounted hopper unit. The body is strong enough to keep its shape, but not much more.

Traeger invented the pellet grill and has been a driving force in the pellet grill arms race. This unit, mass-produced in China and available practically everywhere, isn't their best work. It is designed for those who want a pellet grill, but don't really know why. These days, with competition exploding, a maximum temperature of 450 degrees F just doesn't cut it. If you are serious about Traeger and are willing to pay more, I strongly suggest you take a look at the Traeger Ironwood Pellet Grill. It is a serious improvement over the Pro Series. 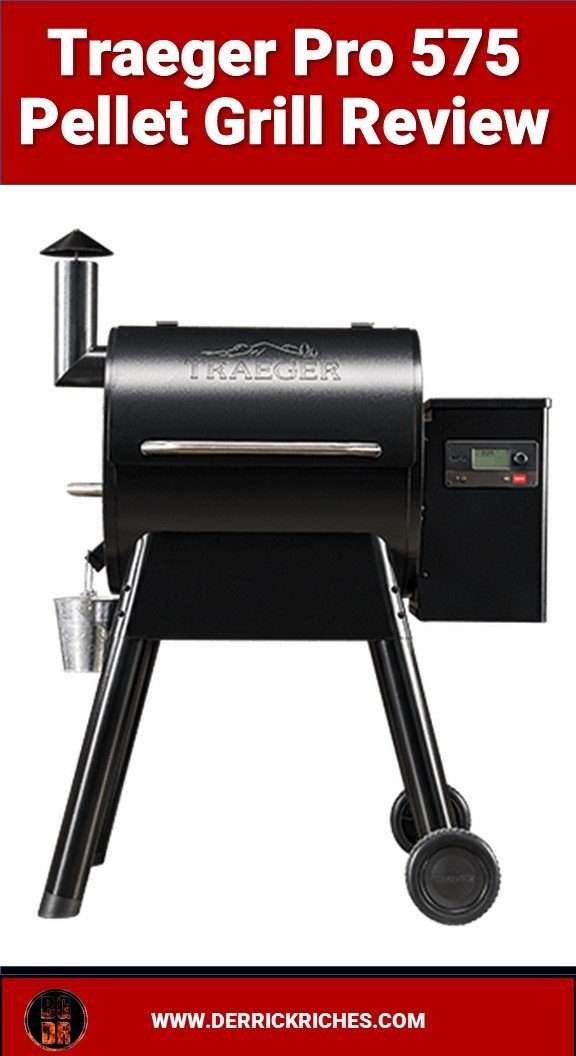 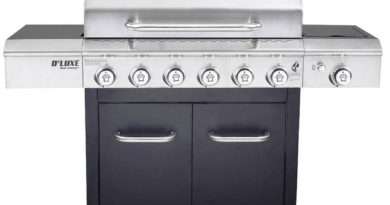 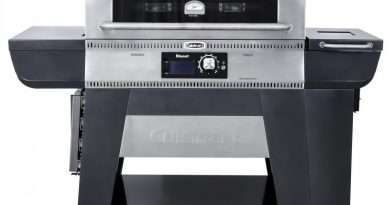