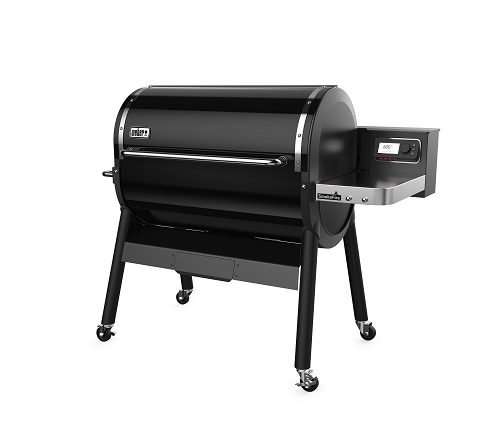 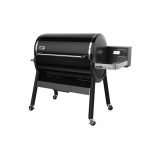 If this model is too large, consider the Weber SmokeFire EX4 Pellet Grill.

After years of development and months of hype, the Weber SmokeFire Pellet Grill has arrived. Slated for release in the first months of 2020, this pellet grill promises to be a gamechanger. From a user standpoint, this grill isn’t a radical departure. If you have used a pellet grill before, you won’t notice much of a difference in how it works. 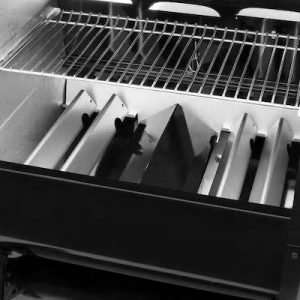 The cooking system is, however, different. Pellets are feed vertically from a rear-mounted 20-pound hopper. There is no chance of a hopper fire with Weber’s SmokeFire. Also, the large metal plate that separates the fire from the food is gone. Weber’s "flavorizer" bars spread the heat and deflect the drippings. Underneath the grill is a drawer that catches ash and grease into separate containers.

Here is where the SmokeFire departs from other pellet grills. At high temperatures, you see the flame. It is channeled through the grill, allowing this pellet grill to cook like a powerful gas grill. This pellet grill sears. And it sears with actual flame, not simply radiant heat. The grilling experience with this pellet cooker is superior.

The EX6 SmokeFire is the larger of two versions of the Weber Pellet Grill. This model has over 1,000 square inches of cooking space on two levels. The grates are plated steel, so good but not great. They are heavy, but that isn’t much of an issue with pellet grills. The 22-pound capacity hopper is placed in the back of the grill and extends behind the control panel mounted on the right side table.

The SmokeFire has both WiFi and Bluetooth connectivity. Weber has had a grilling app for years, but now it is ramped up to grant full control of the grill. Want to cook a Tri-Tip Roast? Find it in the app, enter the desired level of doneness and the grill will monitor and control temperatures to get it there. With the additional iConnect system, this unit can even communicate with Amazon’s Alexa.

One strange element of the design of this pellet grill is how temperature probes run from the controller to the food. You feed them in through the back of the lid. This is awkward to reach, particularly if you are not tall and odd that better access isn’t provided. It would be nice to be able to plug temperature probes inside the grill without running wires from the side table under the lid and to the meat. At least there are four ports to plug ports into. 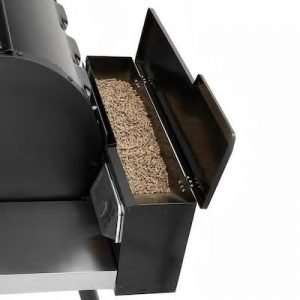 Due to misalignment in the pellet feed ramp and the firepot, this grill can heat unevenly. Very unevenly in fact. Ensure that the firepot is in the correct position as well as the deflector that fits over the top of it. This should solve the problem. Otherwise, contact Weber support for further fixes. In all honesty, this shouldn't be a problem, but it is for many people. Not everyone, however. That this and other problems managed to get through product testing and onto the patios of consumers is distressing.

Further, the rear-mounted pellet hopper may stop feeding pellets to the auger. At this time, you will need to check on the grill every 2 or 3 hours to make sure that it is still burning. If you were depending on this grill to do overnight cooks while you sleep, you may be disappointed. Weber is providing an insert for the hopper to ensure that pellets feed properly. If you already have this grill, contact Weber about getting this part. Future models will come standard with the modification.

There is also the strong possibility of grease fires in the SmokeFire EX6 Pellet Grill. Grease and ash combining in the body of the grill can block the grease from exiting the grill. This will produce a build-up of flammable materials inside the grill. It is now being suggested that this pellet grill needs to be cleaned after every cook if for no other reason than as preventive measures.

It would appear that Weber has rushed this grill to market. The software and the associated app will need to be updated before the grill can be used. This, however, does not resolve the mechanical problems that can occur. I want to be clear that not every grill or user is having issues and there are many success stories out there. However, if you don't want to take your chances, I recommend either holding off on buying the Weber SmokeFire or purchasing a different pellet grill. 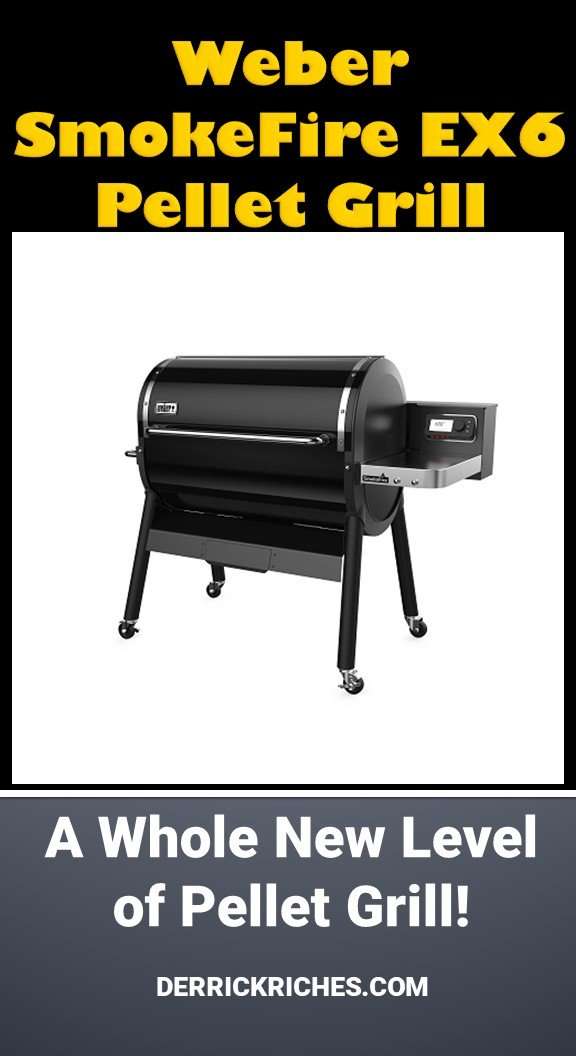 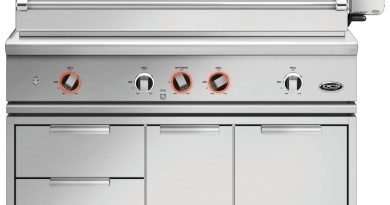 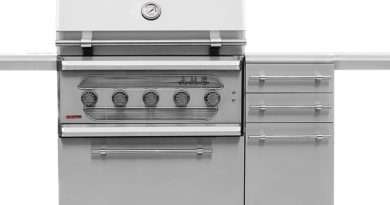 Try our Smoked McRib Sandwich for the best rib sandwich experience you’ll ever have! You might be well acquainted with